Back to the Future: The transformation of Germany's oldest and widest-reaching website

Since its acquisition by Ströer, t-online – the champion in online reach – has been systematically expanded to become the leading digital publication. In line with its mission to be the number 1 media brand, Ströer has invested heavily in t-online’s editorial quality. After all, quality, technology and reach go hand in hand.

In parallel to the expansion of the editorial team – including the introduction of an investigative journalism team, the establishment of a central newsroom in Berlin and the development of a regional press department – Ströer completely revamped its technological foundation in alignment with the following motto:

A media powerhouse decides to overhaul its engine

In recent years, the company has invested heavily in high-quality journalism at t-online: The editorial team has been continuously expanded to more than 150 journalists, and it invested in its own editorial trademark. At t-online, the strict separation of news and opinion is essential, as is providing consistently free access to its entire offering.

At the same time, t-online embarked upon a fundamental transformation of its tech stack, totally redeveloping its technology and setting up a new infrastructure while implementing a new design and usage concept. 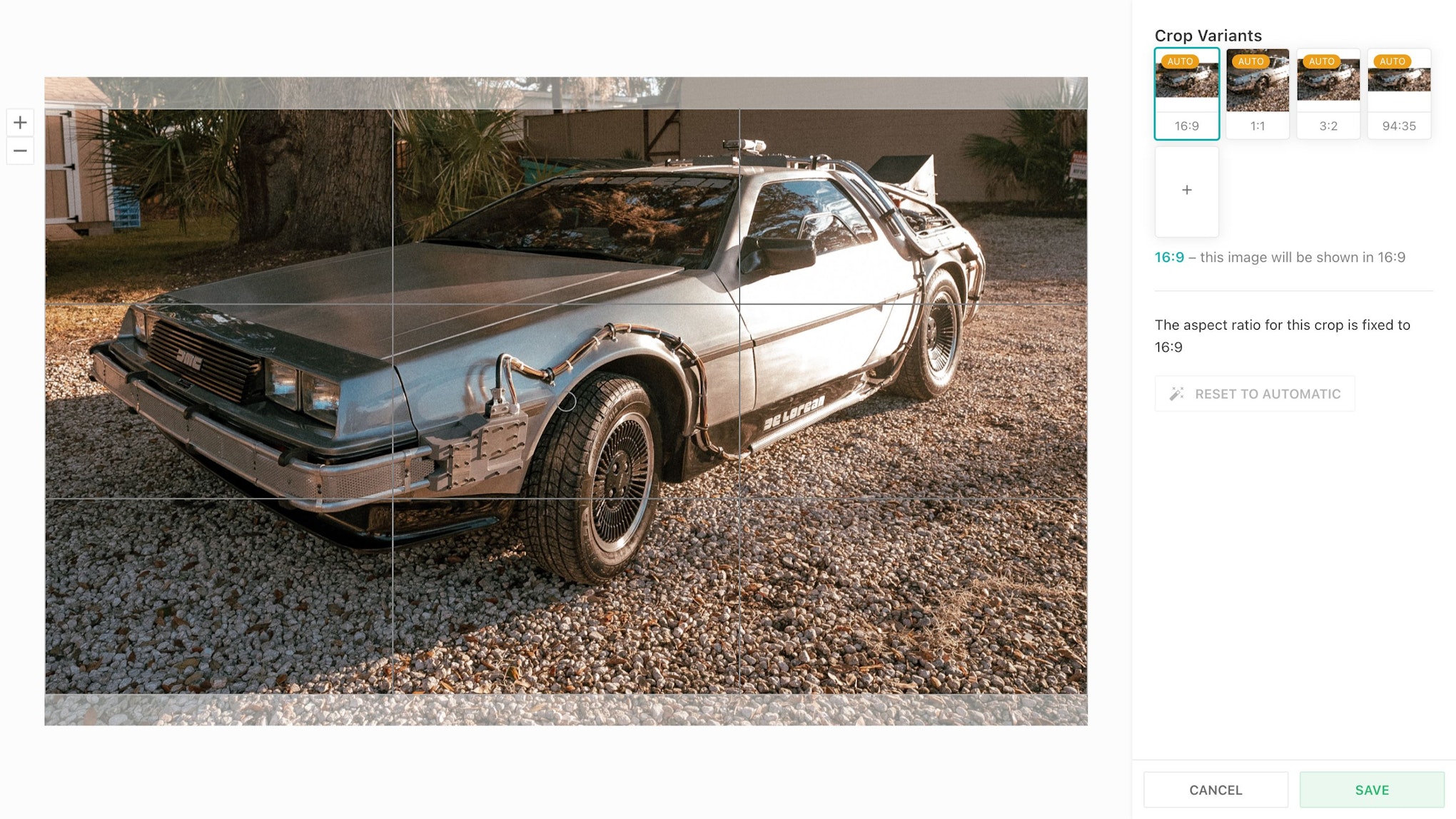 The most important asset is the collaboration between our techies and the Livingdocs team. With short response times, we have been able to define and test prototypes in order to develop the best products for our editorial team.

This included relaunching the website with a new UX/UI concept, implementing the business domain search, and setting up the content management system (CMS) in the Cloud (aws).

The t-online tech team opted for a serverless approach with a headless CMS, a data layer and independent playout for its digital products. The focus always aligns with the user: first-class user-friendliness for the newsroom, a browser-based editor that allows journalists to work from anywhere, a platform that enables the editing of metadata for SEO-related requirements and a flexible framework to create a publishing suite for the entire Ströer Media Group. In short, the goal was to implement a flexible CMS that would provide the best possible support for editorial workflows while offering stable and reliable interfaces (APIs).

After a comprehensive evaluation, the Livingdocs CMS proved to be the ideal partner for t-online.

Bringing t-online up to speed

The key to the reorganisation is the interaction between the editorial team, the t-online tech team and the Livingdocs product development team. The acceptance of Livingdocs within the editorial team has been critical to the success, because that is exactly what the CMS is there for: to provide the best possible editorial experience on a day-to-day basis.

Two key elements have contributed to the success of the ongoing roll-out: the editorial experience that t-online’s journalists have with Livingdocs, and the potential for seamless integration of the Livingdocs system with t-online’s existing systems. The overarching aim here: enabling faster and better editing of editorial content. The results are already evident. "Our journalists are having fun with the Livingdocs Editor, and we are experiencing enormous efficiency gains in the editorial department," says Sven Scheffler, Chief Operations Officer at Ströer Content Group.

For example, the number of clicks required to publish a new story has dropped by 44%, and the time to produce an article has been reduced by 37%. "This allows our editorial team to focus on even better research, insightful commentary and compelling headlines," says Scheffler. "Simply put, it's better journalism."

Moreover, with the Livingdocs system, the editorial team at t-online is able to tap into the speed that drives success; this applies to the speed of editorial processes, as well as the speed of responding and adapting in the face of challenges. In fact, it is this speed of response that makes the collaboration between Ströer’s tech team and Livingdocs work. “The most important asset is the collaboration between our techies and the Livingdocs team,” says Scheffler. “With short response times, we have been able to define and test prototypes in order to develop the best products for our editorial team.”

t-online has placed particular focus on improving the video and image workflow. In the Media Library, Livingdocs created flexible parameters for defining metadata and optimised internal processes. As a result, publication workflows have been markedly accelerated. "Livingdocs supports our internal software teams with special services such as a sustainable solution for image and video asset management and an enhanced tool for curation," says Thomas Pietsch, Tech Lead of the t-online CMS team. "Moreover, selecting an image with rich, relevant metadata improves search engine results."

The road to the future

So what’s next? Thanks to the adaptability of the Livingdocs APIs, Ströer can keep up with the pace of the dynamic media landscape, working on workflows and technology improvements without causing any systemic interruption to publishing processes and schedules. As this project evolves, as do our customers' needs and aspirations. For example, given the overall success of the Livingdocs roll-out at t-online, Ströer has decided to migrate all of its own publisher brands to Livingdocs, including Giga, Kino, Desired, Familie and Spieletips.

Livingdocs is thrilled to be working with such a major driving force in the German-language news world, and we look forward to our annual Livingdocs Summit, which we are co-hosting with Ströer on September 7-8 in Berlin.